Christoph Lensing is a highly decorated vaulter and sought-after International clinician and vaulting coach. Christoph has coached many individual vaulters and International teams to the highest levels of the sport.

In addition to coaching, Christoph also trains vaulting horses for clients worldwide.  He works with International vaulting teams and competitors to locate, import and train horses for the discipline.  Christoph is also a well-known designer of innovative surcingles.  Summit Equestrian has enjoyed expanding into the vaulting world with Christoph leading the charge.

Christoph has an unwavering passion for the sport of vaulting, and he enjoys working with students of all ages and levels. His ability to educate young vaulters on the mechanics of vaulting while instilling fun in his teaching methods makes Christoph one of the most renowned and well-loved vaulting coaches in recent history. 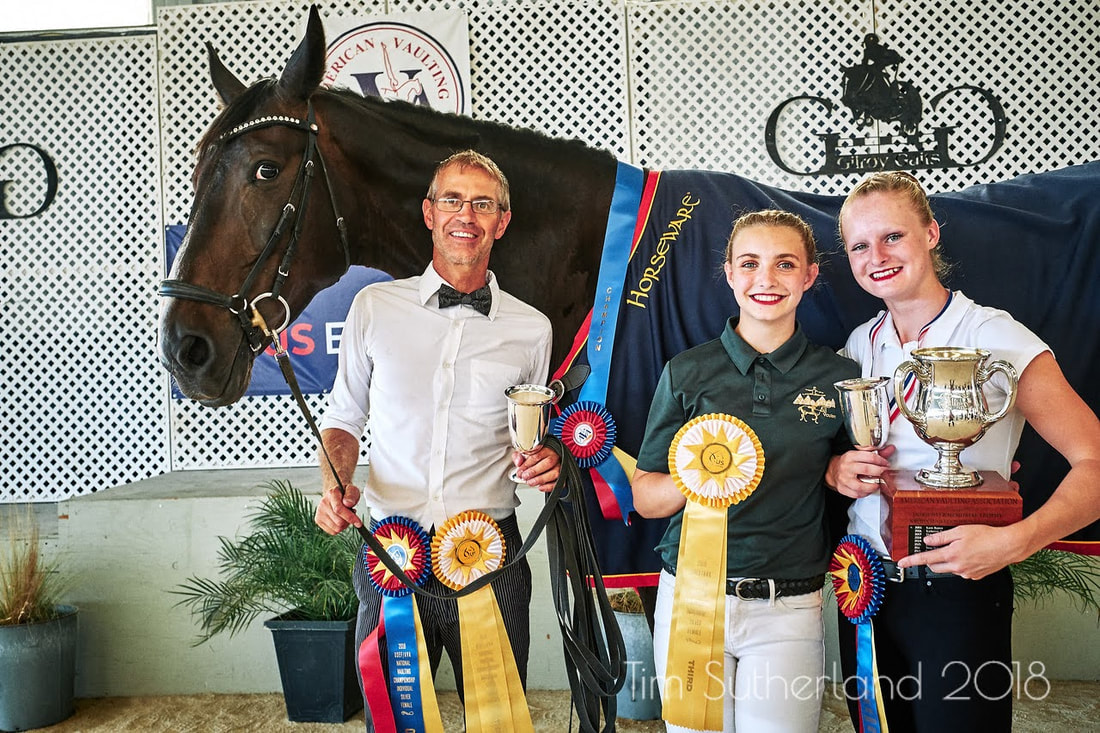 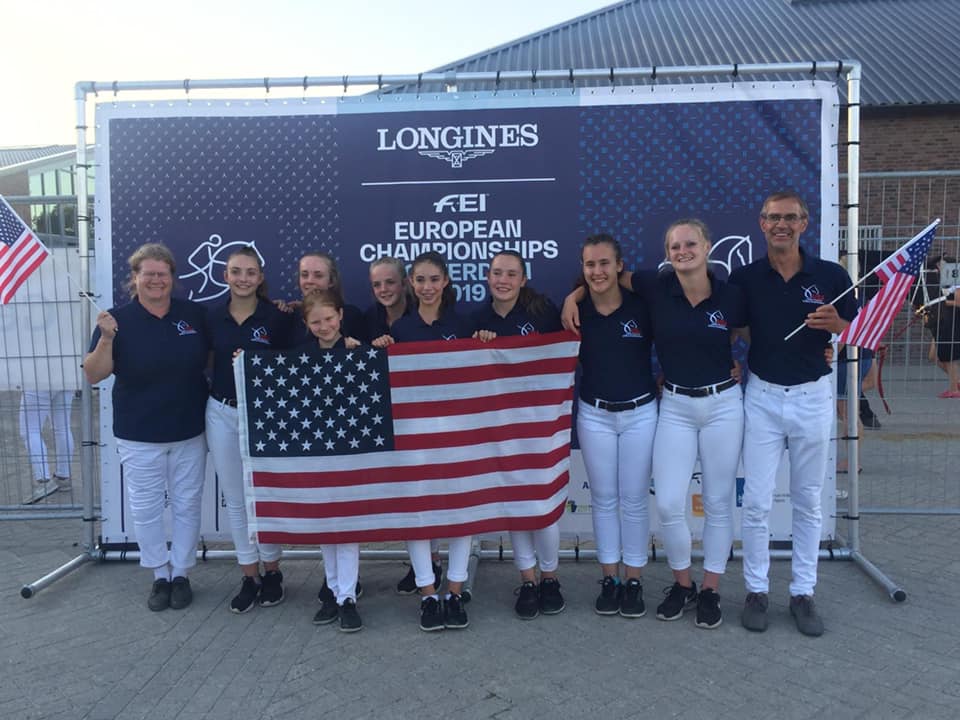 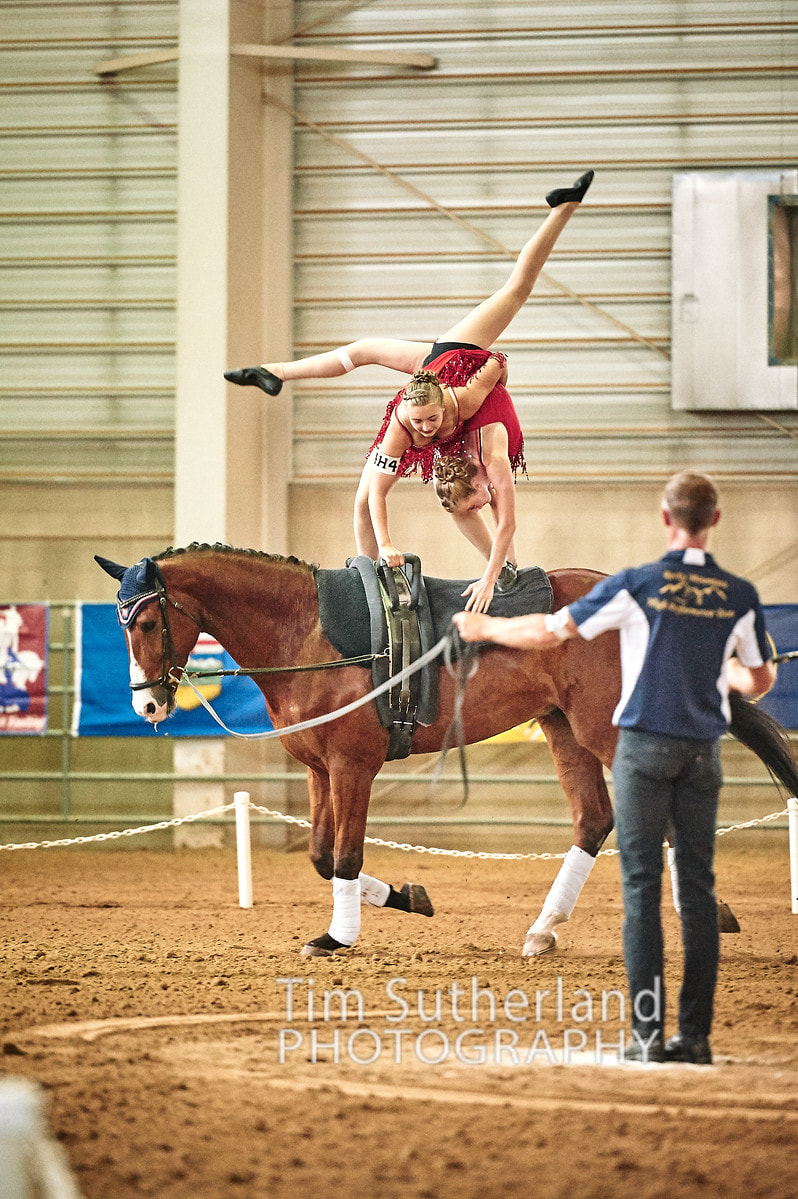 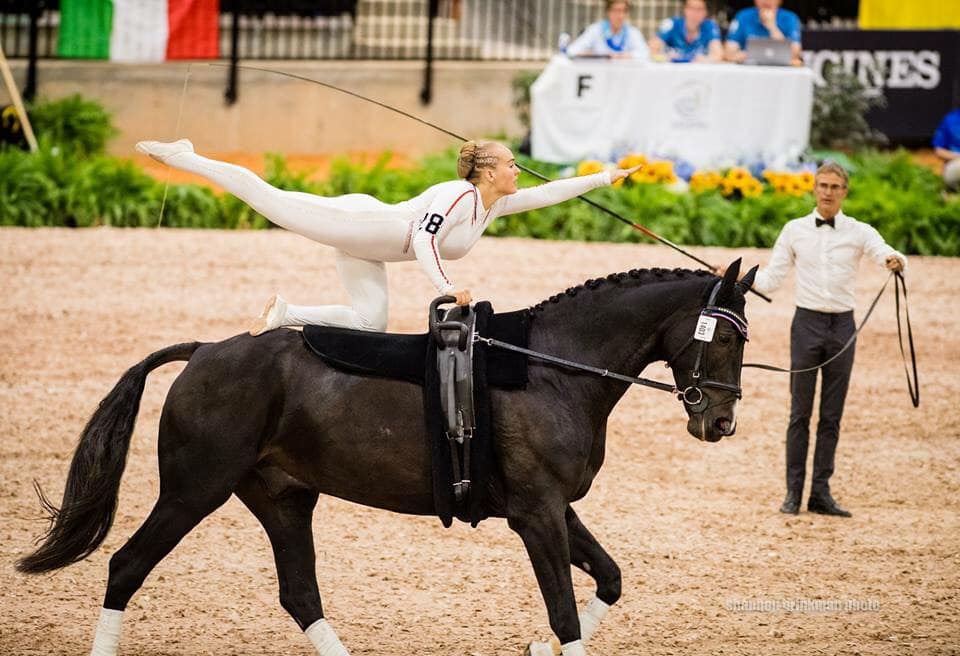 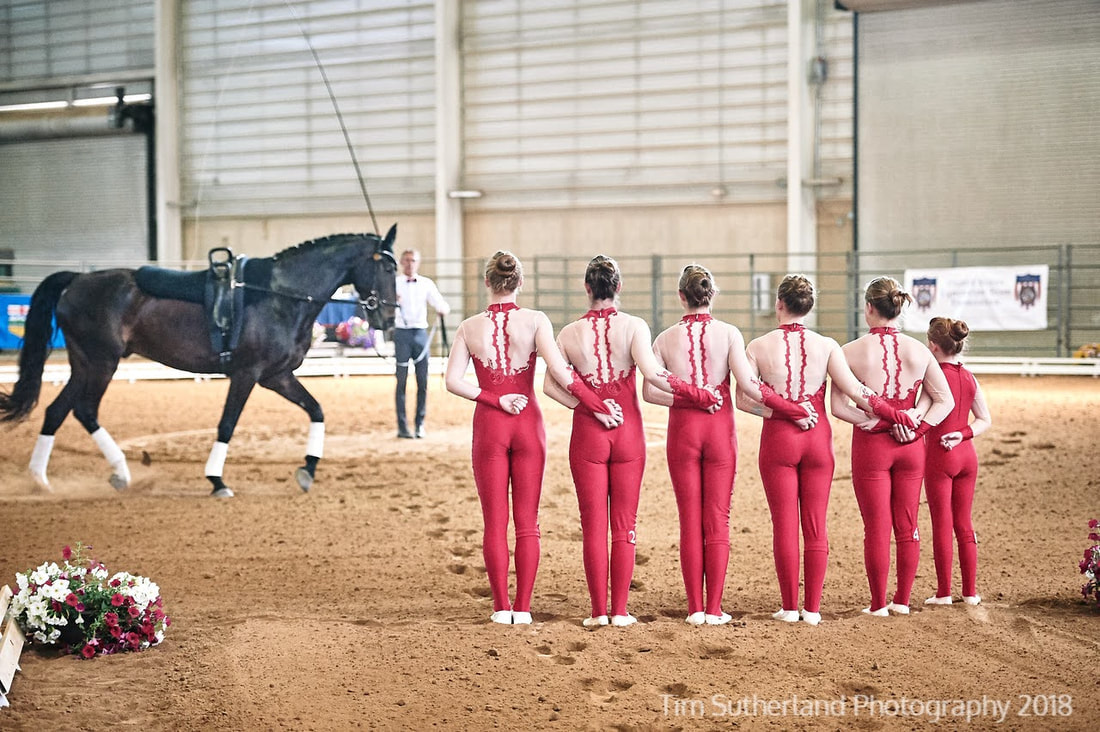 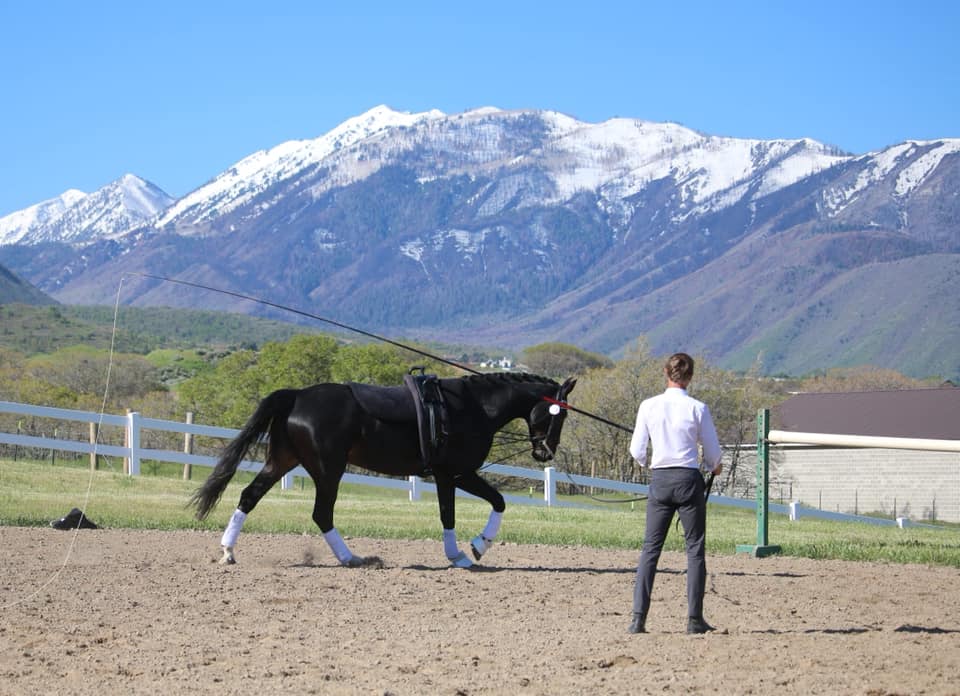